Villa Witte Lelie was built around 1780 as a half timered farmhouse. For centuries the house was in use as a farm, till  the Maastricht dentist and art mecenas Taeke Botke visited Bommerig in 1963 and got under the spel of the Bommerig hill.

During the 2nd Word War Taeke Botke was active in the Dutch resistance, but he got betrayed. He was transported to the Nazi concentration camp of Dachau. He survived, but the hardships of Dachau kept following him. He tried to find some peace by making long walks in the hills surrounding the city of Maastricht in evenings and weekends. During one of these walks he discovered Bommerig en fell in love with this hill, which he called ‘Monte Beau’. He dedided that he wanted to live here during weekends and bought an old farmhouse with a barn.

Shortly thereafter, the property underwent a basic transformation. See the pictures. Piet Satijn’s vision on ‘new design’ was at the time an architectural breakthrough. He created a building that assumed two different faces: looking from the higher Elzetter forest the villa still looked (and looks) like the 18th century farm it once used to be. However, seen from the lower valley, the house became unmistakable a modern 60′s villa.

The nearby positioned barn was transformed into a guesthouse. Moreover, the agricultural fields that surrounded the villa were transformed into a beautiful garden with a 3 ponds and a unique collection of trees. Taeke Botke had the philosophy that when it comes to panoramic views, the trees with their colors really make the scenery. As indeed trees change their appearance depending on the season.

After retirement, Botke decided to move permanently to Bommerig. He died on his ‘Monte Beau’ at the age of 92, without children. The villa was divided and thus sold in two parts: the villa and the guesthouse. The villa changed twice of owner before we bought it and moved to Bommerig in april 2012. Villa White Lily underwent a thorough renovation that took us 2 years. We converted the ground floor from the valley side into three luxurious hotel apartments.

We believe that one has to take care of the environment, which is the reason we have invested a in a sustainable building. We were par example one of the first owners of a National Monument that asked and got permission of the Government to place solar panels on the roof. So our electricity and our warm water are most of the year ‘green’.

We also invested in an electric charging point.

Also in daily life, par example in separating garbage, we try to follow a sustainable vision, as we offer our guests the possibility to separate their garbage.

And when it comes to drying our sheets and towels, we try to do this as much as Dutch weather conditions allow, to to this in the open air. 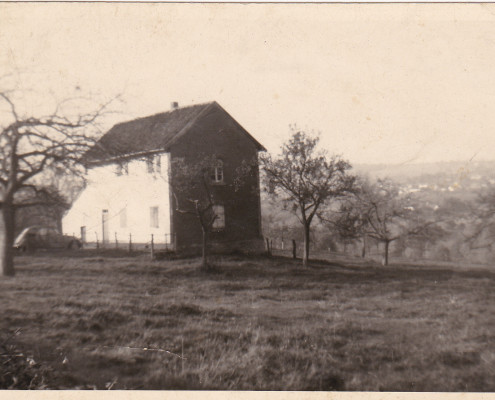 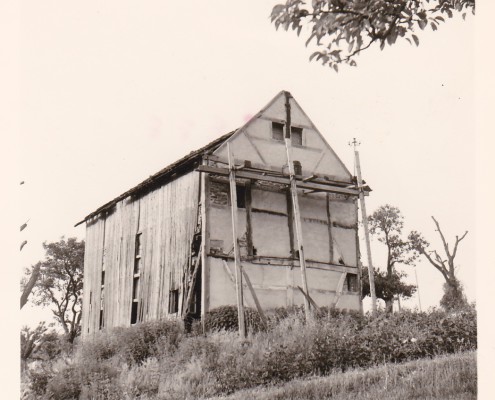 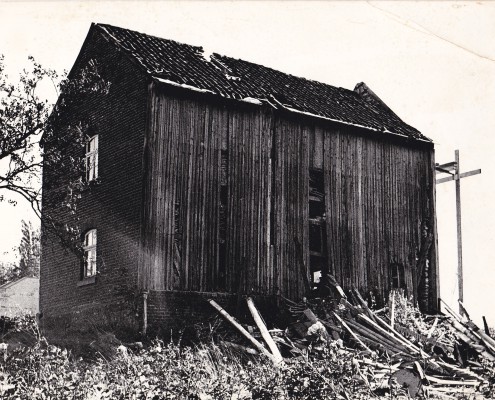 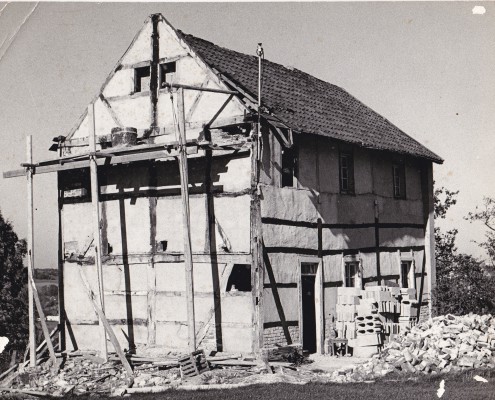 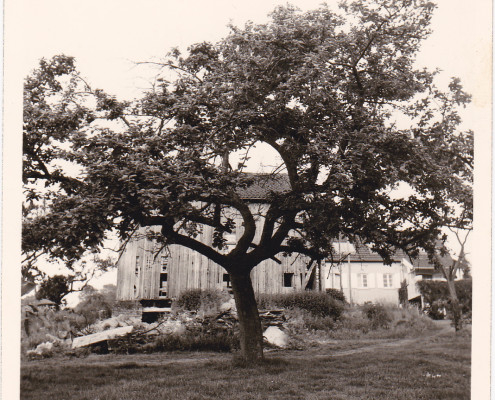 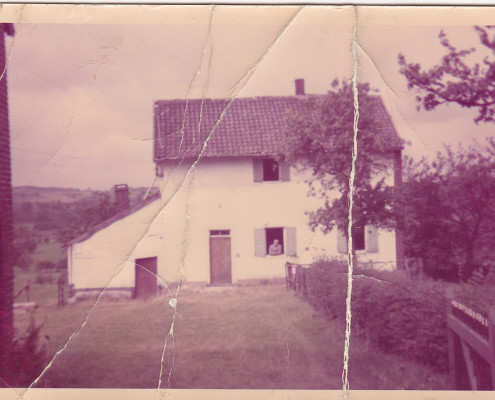 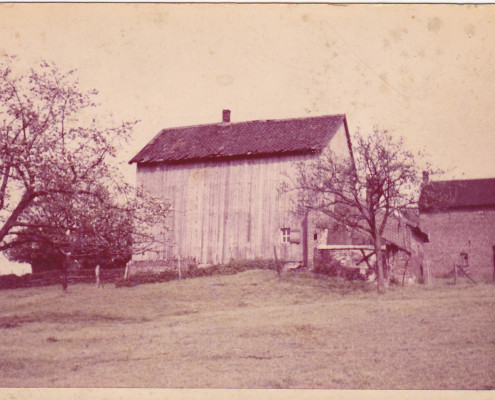 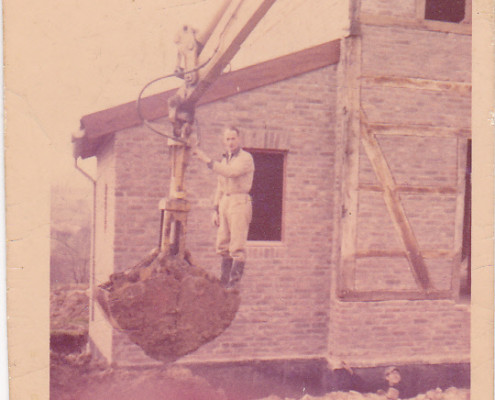 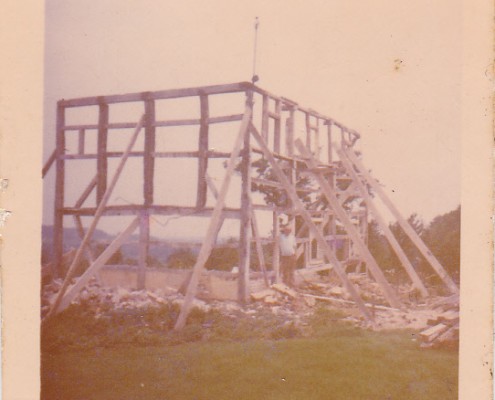 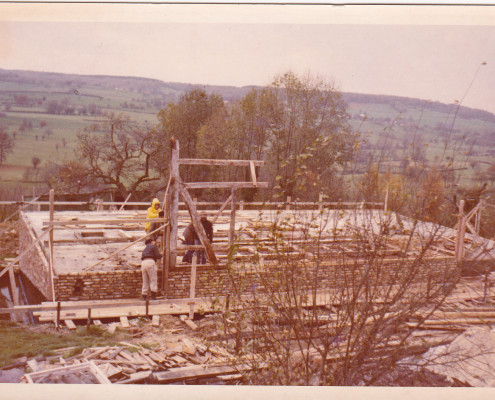 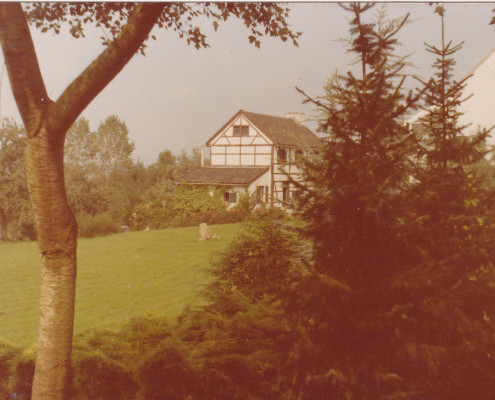 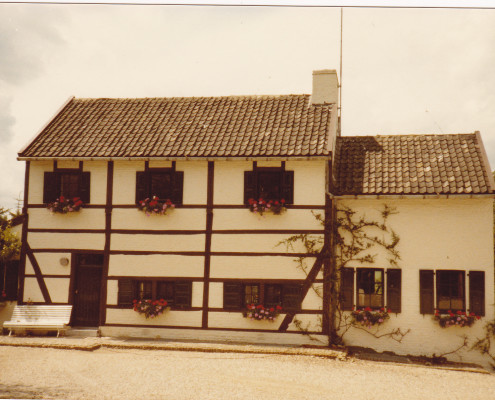 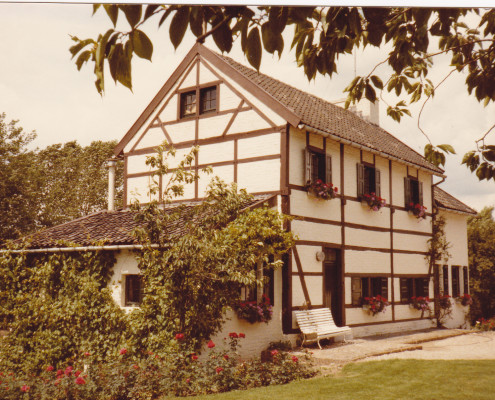 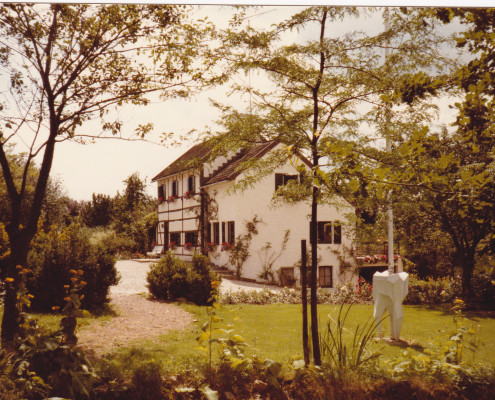 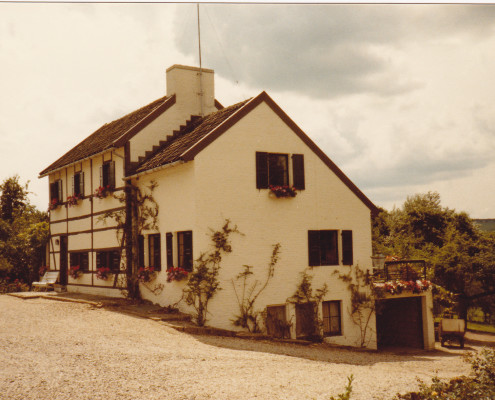 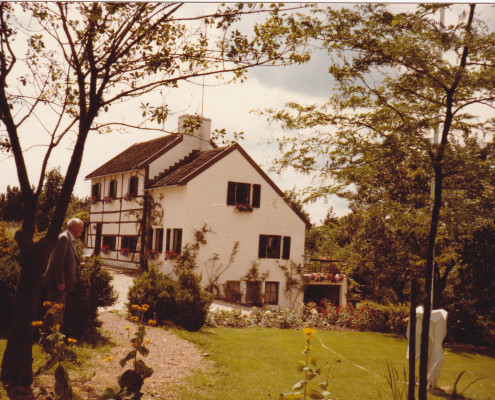 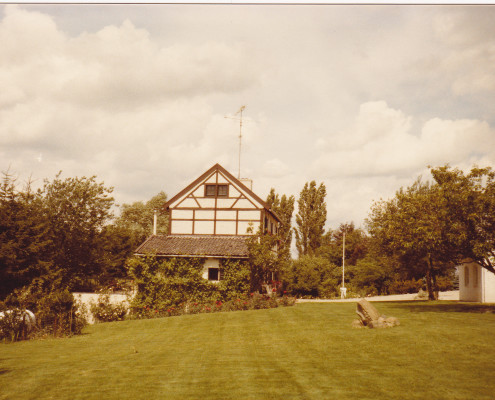 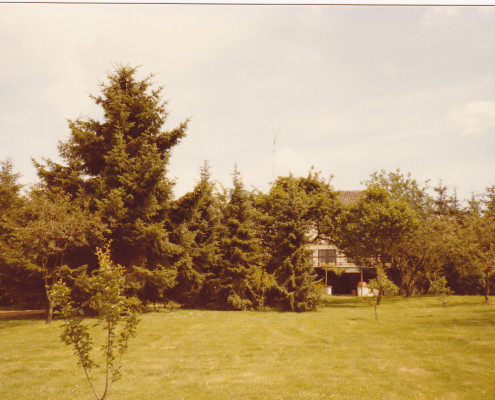 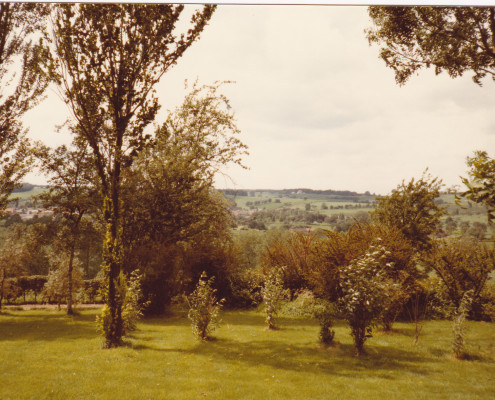 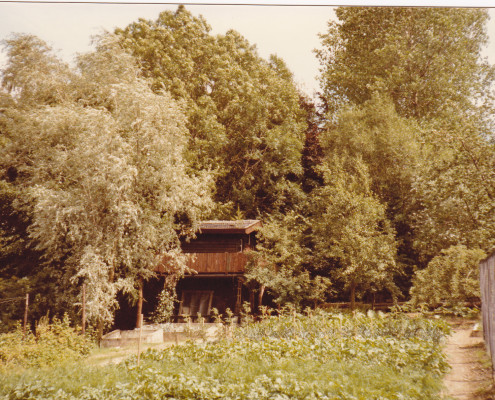 Taeke Botke constructed three ponds within his new park. In these ponds he planted three kinds of lilies. These flowers had a symbolic meaning to him. Indeed, lilies root in dark and muddy waters, yet they are able to blossom lovely and pure. By analogy, this idea very much relates to Botke’s life and his bond with Bommerig. While his life was marked by the darkness that he experienced in Dachau, after moving to his ‘Monte Beau’, Botke nonetheless managed to see beauty in life again.

In the same vein, we also were captured by this beautiful hill at a point in our lives were we had to deal with our past and had to find a new path. We also sought a peaceful place were we could rebuild our lives. From the moment we walked up the terrace of Villa White Lily and watched that amazing panoramic view we were enchanted. It was love at first sight. We finally arrived at home… 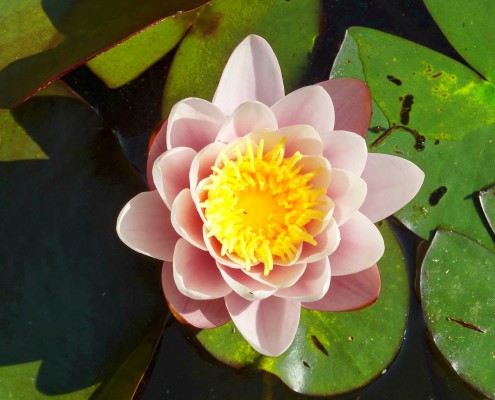